Some whine that Mary Higgins Clark is the Queen of “cut and paste”. Nonsense. Jackie Collins held that title.  Clark maintains the honor of being known as the “Queen of Suspense”.  Mary Higgins Clark remains in top form after more than 40 years of delivering hit suspense novels 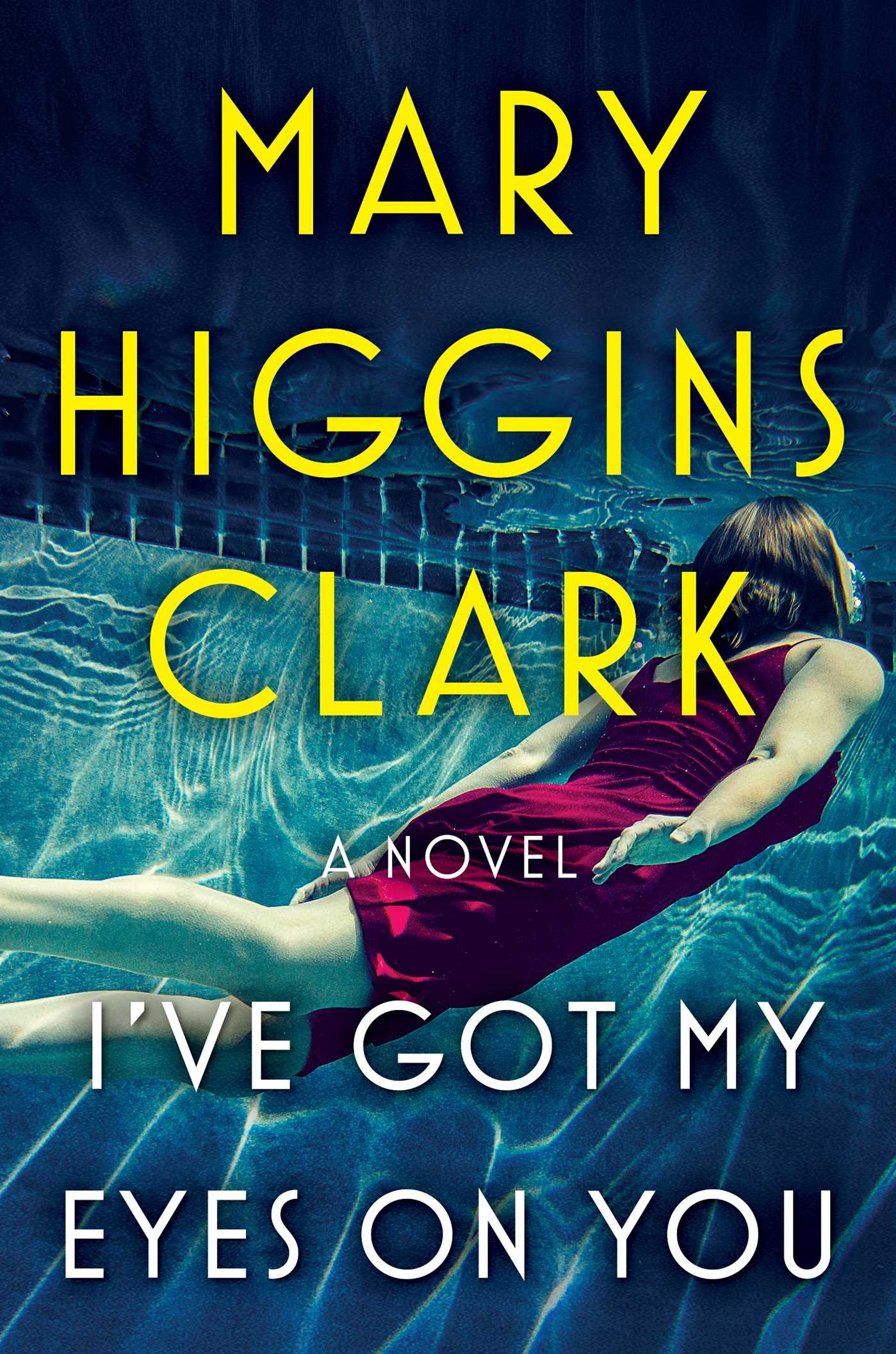 After a party when her parents are away, 18-year-old Kerry Dowling is found fully dressed at the bottom of the family pool. The immediate suspect is her boyfriend who had a bitter argument with her at the party. Then there is a 22-year-old intellectually impaired neighbor who was angry because she didn’t invite him to the party.  Or is there someone else who is not yet on the radar screen?

Kerry’s older sister Aline, a 28-year-old guidance counselor, is determined to help the detective assigned to the case find the truth. She does not realize that now she is putting her own life in danger . . .