February is a month of love, and what better to love than binge watching PBS programs with an armful of chocolates?

MASTERPIECE: Sanditon
Andrew Davies, Britain’s national treasure, has given Jane Austen fans what they have been waiting over a century for: the completion of Austen’s last piece of work, unfinished due to her death in 1817. Now Davies takes the first 11 beautifully crafted chapters of the final Austen masterpiece and creates an epic drama for all to enjoy. The lavish adaptation stars Rose Williams as Austen’s lively, but levelheaded heroine Charlotte Heywood and Theo James as the humorous, charming (and slightly wild) Sidney Parker.

Charlotte observes hypochondria, avarice and attempted seduction run amok. Lady Denham is playing matchmaker for her destitute nephew, Sir Edward, who is determined to seduce Lady Denham’s ward, Clara and become the primary heir to his aunt’s estate. Then, the arrival of wealthy, mixed-race heiress Miss Lambe, under the guardianship of Tom’s upright brother Sidney, adds another interesting complication.

this is a fresh take on the story of two independent and unconventional sisters and the men in their lives seeking love and meaning as they navigate an ever-changing world. Also starring Joseph Quinn, Rosalind Eleazar and Alex Lawther.

American Experience: McCarthy
The legacy of Joseph McCarthy’s relentless search for anyone he deemed a communist or enemy of the state will forever be shrouded in infamy. The Wisconsin Senator’s crusade is now the centerpiece of any conversation involving the government’s role in decency, democracy and ethical conduct. This witch hunt, completely free of restraint or oversight, led to the trials and imprisonment of many celebrities, Americans and immigrants. 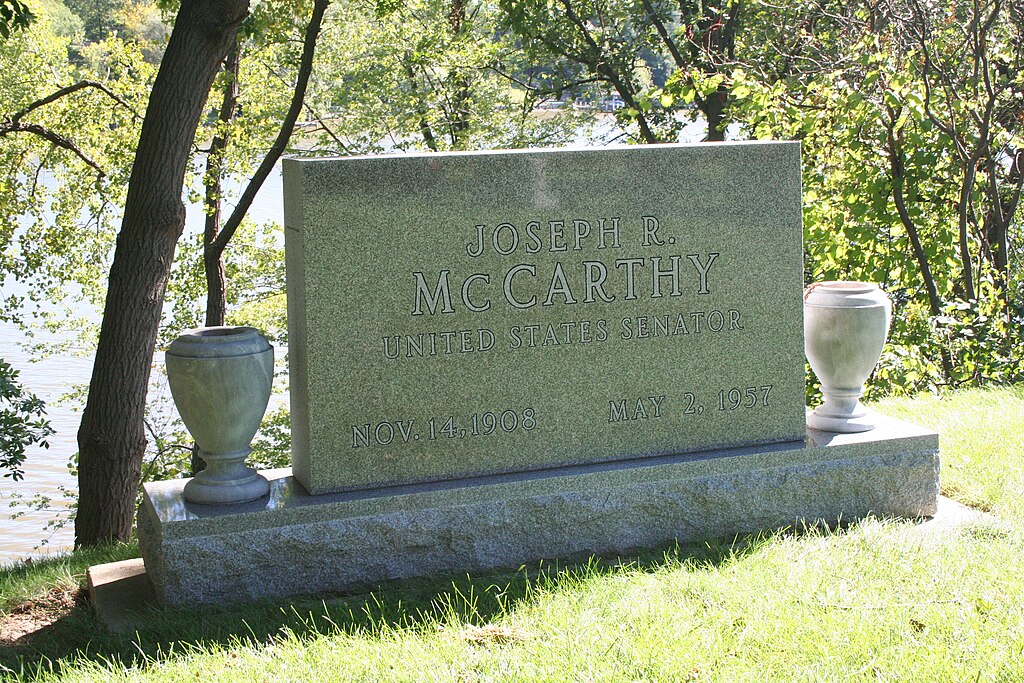 This program details the rise of McCarthy’s political life which led to his belief that there was a great conspiracy threatening America, culminating in a chilling campaign full of groundless accusations, bullying intimidation, grandiose showmanship, cruel victimization and a web of lies to keep public opinion on their side.

NOVA: Decoding da Vinci
On the 500th anniversary of Leonardo’s death, with guidance from historian Walter Isaacson, NOVA pulls back the curtain to investigate what led to da Vinci’s ahead of his time, legendary successes.

The program examines how Leonardo’s scientific studies, from dissecting humans to studying optics, led to a host of brilliant inventions, like hang gliders, armored tanks, parachutes and many others. Decoding da Vinci further explains how this deep scientific curiosity was behind the most captivating work of art in history, The Mona Lisa. Viewers now have the chance to delve deep into Leonardo da Vinci’s Renaissance genius.

NOVA: The Violence Paradox
Violence is ubiquitous in our every day lives. We see it in the news, in movies, on TV and video games so why do some experts say that violence is decreasing and that we’re living in the most peaceful time in history? Can this actually be true?

The Violence Paradox addresses these questions and explores the intricacies of how violence permeates our life, psychology and every day thoughts and actions. The program takes us through time and the human mind to investigate what impacts the violence rates and what people are doing now to reduce violence in the world.

NOVA: Animal Espionage
Studying animals that are incredibly hard to approach or observe without them being aware has always been a constant struggle for wildlife experts. Though now, with the technological advancements of the camera industry, experts and viewers are able to get an intimate view of these species behind closed doors during their everyday lives. Camera traps and drones, completely hidden from the animal’s view, are allowing for revolutionary findings in wildlife biology, allowing viewers to get closer than ever before to animals like whales, tigers and elusive giant armadillos. The recordings featured on this program capture everything from the unexpected to the comical, and these technologies are giving wildlife analysts insights that could ultimately help them fight extinction and habitat loss.