How we love Stormy weather.

How we hate Adolph Frump.

He fucked Stormy Daniels. And She now fucks him. Hard.
St. Martin’s Press spotlights Stormy on October 2, when it releases Full Disclosure ($27.99), Stormy Daniels’ memoir. She and the book will really fuck the bastard:  The book will be published simultaneously in the UK, Australia, South Africa and India, and in hardcover, ebook and audio formats.

She was already well-known in some circles before March 6, 2018, but that’s probably the ﬁrst time you heard the name Stormy Daniels. That’s the day she filed a lawsuit against the prick over a nondisclosure agreement negotiated before the election but never signed. 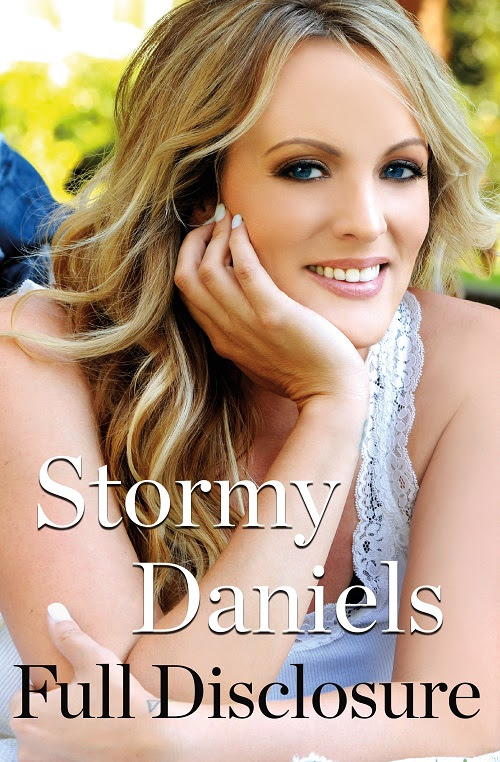 In Full Disclosure, Daniels is funny, sharp, warm, and impassioned by turns. “I own my story and the choices I made,” she writes. “They may not be the ones you would have made, but I stand by them.”