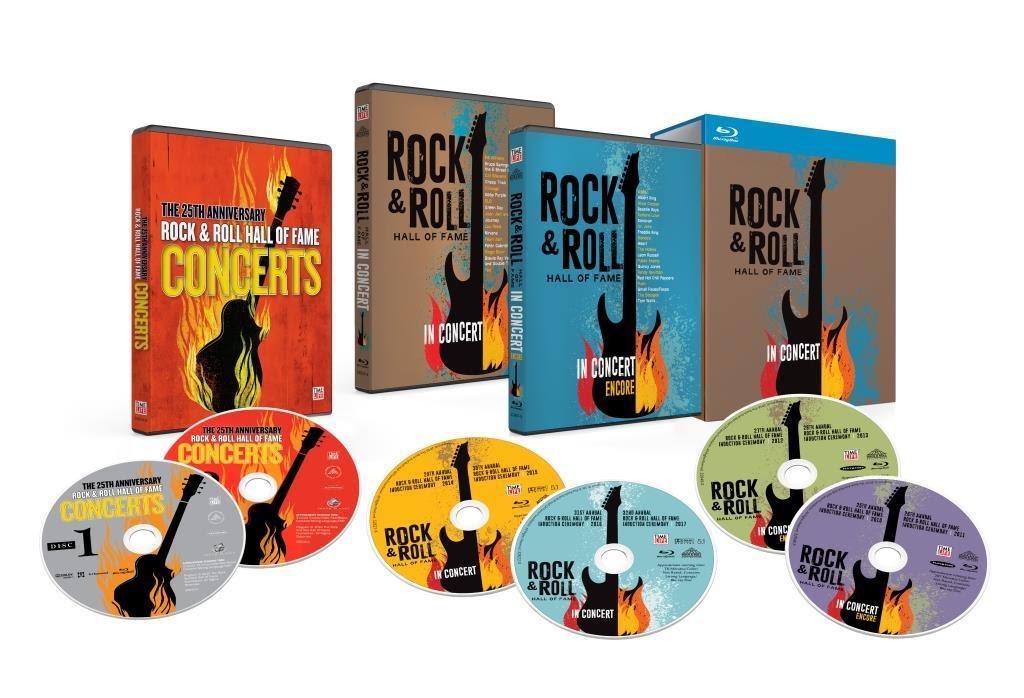 It might be a bit too corny to announce the event with a “Hip Hop Hooray”. Then again, ears of corn may be ringing with “Hip Hop Hooray,” a song by the hip hop group Naughty By Nature. Mark your calendars: Coming November 15 from Thames & Hudson is Hip Hop Raised Me, the definitive book on 40 years of the music culture,  its the essence, experience and energy, that revolutionized the world.  FYI:  The word “hip hop” is, like most music genres, not capitalized nor hyphenated.

Written by DJ Semtex, host of the UK’s top hip hop show on BBC Radio 1Xtra, this unique volume traces the characteristics and influence of hip hop, from its origins in the early ’70s, through its breakthrough into the mainstream and the advent of gangsta rap in the late ’80s, to the impact of contemporary artists and the global industry that is hip hop today. Semtex’s encyclopedic knowledge of the genre and his personal relationships with many of the most significant names in hip hop lends the book authority and the ultimate insider’s perspective.

From its origins in the block parties of da Bronx in the ’70s to its status today as a global multi-billion dollar industry, from the voice of disaffected urban America to a President-electing powerbase, from Grandmaster Flash to Jay-Z, hip hop is nothing less than a phenomenon. Not just the most important musical genre of the past four decades, hip hop has transcended its origins to impact on every aspect of 21st century culture: Today Dr. Dre is at the vanguard of the music industry’s digital revolution, Kanye West is courted by the fashion industry and makes front page news, while Kendrick Lamar maintains hip hop’s legacy as a voice for the voiceless (today for the Ferguson riots generation) in the seething socio-political commentary contained within his lyrics.

Organized thematically, Hip Hop Raised Me features the many extensive interviews DJ Semtex has conducted from the ’90s to today, conveying the authentic voices of a huge roster of artists including Eminem, the Wu-Tang Clan,Jay-Z, Public Enemy, Kanye West, Nas, 50 Cent, Nicky Minaj, Pharrell, Odd Future, Drake and many, many more. Numerous infographic treatments track the four pillars of hip hop–MCing, Turntableism, B-boying, Graffiti–as well as the genre’s many fashion trends. These sit alongside specially commissioned photography of hip hop ephemera and vinyl, as well as contact sheets, outtakes and glory shots from key photographers in the movement. The depth and breadth of the book is visually matched by the rich and plentiful illustrations to make this the complete hip hop survey.

The publication of Hip Hop Raised Me coincides with multiple key dates in hip hop history–40 years since Grandmaster Flash broke out of da Bronx; 30 years since the release of the Beastie Boys “Licensed to Ill”; and 20 years since the release of Jay-Z’s “Reasonable Doubt.” To mark these occasions and celebrate the publication of this landmark volume, DJ Semtex will host an incredible concert in London this October with a multi-generational line up of hip hop artists appearing on the same UK bill for the first time. Featuring some of the biggest names in the Hip Hop game, this will be a once-in-a-lifetime event.

October also sees the release of “Hip Hop Raised Me,” the soundtrack. Released by Sony Music and selected by DJ Semtex, this multi-artist album will reflect the breadth and scope of the book and feature only the most ground-breaking, epoch-making tracks of the genre.

Ahead of the book’s publication, DJ Semtex has launched the Hip Hop Raised Me podcast, a weekly series of conversations with some of the most creative people in hip hop culture. Download and subscribe to future episodes of the podcast @ itunes.apple.com/gb/podcast/hip-hop-raised-me/