It was an era of monsters, madness and great movie-making. Dare you say the flicks have universal appeal?

Thirty of the most iconic cinematic masterpieces starring the most famous monsters of horror movie history come together on Blu-ray for the first time ever in the Universal Classic Monsters: Complete 30-Film Collection from Universal Pictures Home Entertainment. Featuring unforgettable make-up, ground-breaking special effects and outstanding performances, the Universal Classic Monsters: Complete 30-Film Collection includes all Universal Pictures’ legendary monsters from the studio that pioneered the horror genre with imaginative and technically groundbreaking tales of terror in unforgettable films from the ’30s to late-’50s.

From the era of silent movies through present day, Universal Pictures has been regarded as the home of the monsters. The collection showcases all the original films featuring the most iconic monsters in motion picture history including Dracula, Frankenstein, The Mummy, The Invisible Man, The Bride of Frankenstein, The Wolf Man, Phantom of the Opera and Creature from the Black Lagoon. Starring some of the most legendary actors including Bela Lugosi, Boris Karloff, Lon Chaney Jr., Claude Rains and Elsa Lanchester in the roles that they made famous, these films set the standard for a new horror genre and showcase why these landmark movies that defined the horror genre are regarded as some of the most unforgettable ever to be filmed.

Universal Classic Monsters: Complete 30-Film Collection includes a 48-page collectible book filled with behind-the-scenes stories and rare production photographs and is accompanied by an array of bonus features including behind-the-scenes documentaries, the 1931 Spanish version of Dracula, Featurettes on Bela Lugosi, Boris Karloff, Lon Chaney Jr., and Jack Pierce, 13 expert feature commentaries, archival footage, production photographs, theatrical trailers and more. The perfect gift for any scary movie fan, the collection offers an opportunity to experience some of the most memorable horror films of our time. 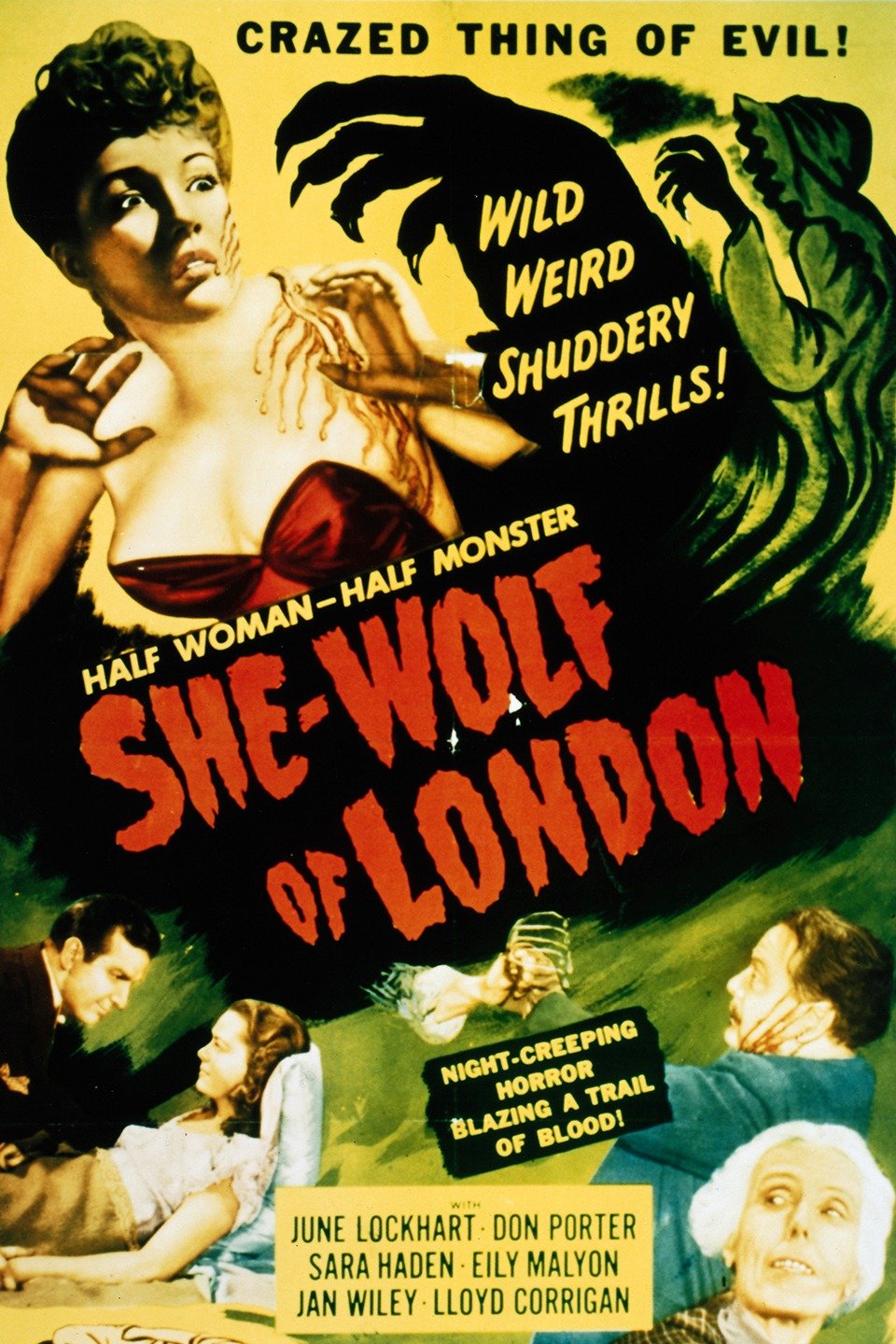