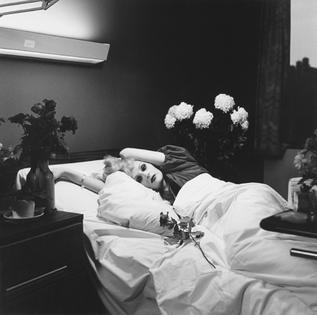 Three years before Albert and David Maysles’ landmark documentary introduced the world to Edith and Edie Beale—the unforgettable mother and daughter (and Jackie O. relatives) living in a decaying dream world on Long Island—renowned photographer Peter Beard chronicled life at their crumbling estate during the summer of 1972.

For the first time ever, in That Summer (IFC Films), director Göran Olsson assembles this long-lost footage, featuring glimpses of luminaries like Andy Warhol, Mick Jagger and Truman Capote, into a one-of-a-kind family portrait bursting with the loving squabbles, quotable bon mots and impromptu musical numbers that would make Big and Little Edie beloved cultural icons.

Great, gossip and a bit garish.