My next book is entitled Dolly Parton’s Boob in My Hands . . . and Other True, Titillating Stories From My 35 years of Hollywood Hobknobbing.

I knew Dolly Rebecca Parton and I would become fast friends when she let me hold her left breast. Before you start calling the tabloids or TMZ, let me explain. It was 1987, and we were in a photographer’s studio on the Upper East Side where Dolly was being photographed for the cover of Redbook. 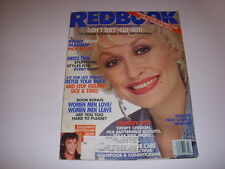 She was dressed in a handmade denim blouse (size 0), the wig was perfectly placed, the makeup flawless. She eyed the catered buffet and picked up a piece of chicken with her two fire-engine red (fake) fingernails, brought it to her mouth and, plop!, the sliver landed on her blouse, smack-dab on her left . . . well, you get the picture.

The adrenaline kicked in. “Quick, Dolly!” I said. “You hold and I’ll wipe.” I poured water on a paper towel and begin to very gently dab the spot. Dolly grabbed a portable hair-dryer and with that infectious giggle cooed, “Now quick! You hold and I’ll dry.”

With those seven simple words, my entry into the dizzy, delightful world of Dolly Parton—40DD-17-36—had begun. “One day,” I thought to myself, “I will live to write about this.”

The shoot was a success, and as Dolly climbed into her limo, I whispered, “I feel like your bosom buddy.” Without missing a beat, she said, “And my breast friend.”

Oh! The stories I can tell.

It’s the sassy and self-effacing side of Dolly that has always made her look better than a body has a right to. “I’m not a natural beauty, so when I started out, I needed to be as flamboyant and outrageous as possible,” she recalls. “My trashy look started from a sincere place — a country girl’s idea of glamour. I always wanted to be sexy even before I knew what the word meant. I thought that town tramps were beautiful. They had more hair, more color, more of everything. And they had men always hanging ’round them. So I copied those girls. And I owe them a lot.” 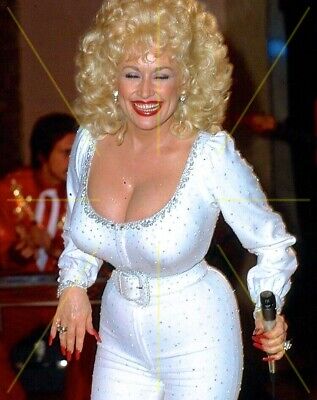 She giggles. “When I realized my trashy look was working, I kept it. It’s cost me a lot to look so cheap,” she adds. “I wear the fake hair because it’s so tacky. I wear high heels because I have short legs. And I wear fake fingernails because I have short, fat arms. I have no taste and no style and I love it! When I am 90, I’m going to look like Mae West. I may be in a wheelchair, but I’ll still have the big hair, big boobs and big fingernails. I’ll probably end up this way in my coffin. But I won’t be a fat hog!”

You can call her the Queen of Country, an award-winning songwriter, actress, TV star, philanthropist, business mogul, gay icon and American treasure, but to her millions of fans, she’s known simply as Dolly. From her start out of Nashville in the ’60s to her Hollywood debut and beyond Dolly has done it all . . . and in 6 inch heels!

Now, for the first time ever, the incredible highlights of Dolly’s remarkable career are together in a one-of-a-kind 19-DVD set – DOLLY: THE ULTIMATE COLLECTION. From her early appearances in the ’60s through her own star-studded variety shows in the ’70s and ’80s, to concerts, interviews, TV appearances and blockbuster collaborations with her closest friends, she’s still going strong and lookin’ spectacular!
“It’s been an amazing journey and you’ll find some of my most precious highlights included here in this collection,” says Dolly. “Thank you to the wonderful folks at Time Life for putting this together. What a delightful trip down memory lane….just the hair styles and outfits alone are worth a look and I’m surprised there are still any rhinestones left in this world! I hope you enjoy these moments as much as I did.” 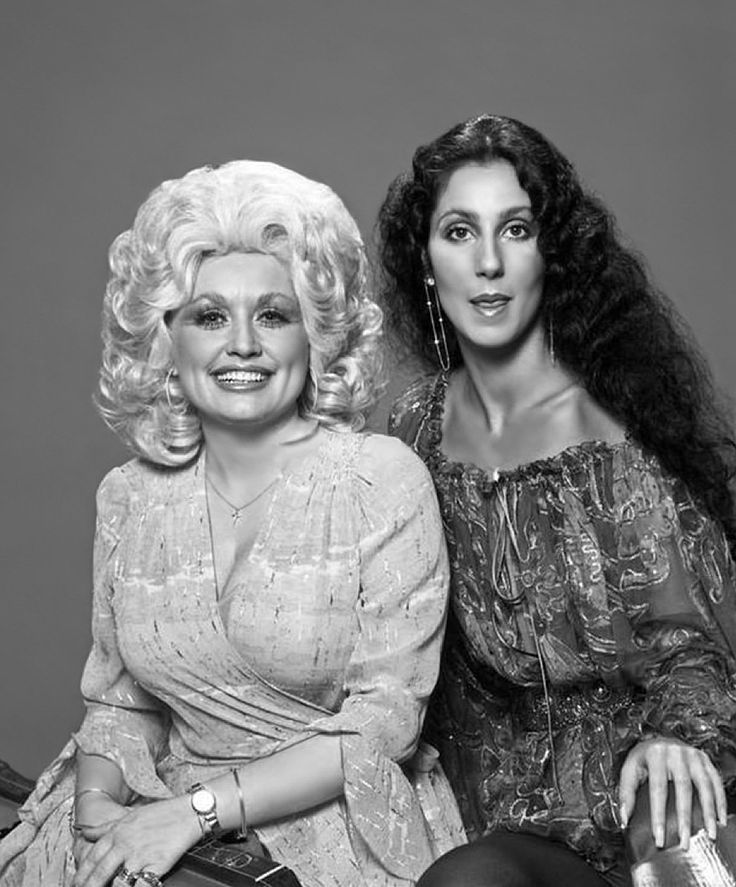 Time Life cordially invites Dolly Parton fans everywhere to come along on the journey of a lifetime. Available now exclusively at TimeLife.com/DollyParton, this dazzling, carefully curated 19-DVD deluxe collection includes:
Dolly Parton remains as vibrant and relevant as ever. Her songs have captured the hearts of generations. Her electric smile has brightened the lives of millions. And her trademark style is recognized across the globe. Join Time Life for a celebration of her iconic, unforgettable career with DOLLY: THE ULTIMATE COLLECTION, only available via direct response or online at TimeLife.com/DollyParton.

Beach books to carry along? We suggest this quartet from W.W. Norton.

With the sweet yearning and raw truth of a Gram Parsons and Emmylou Harris duet, Don Lee’s Lonesome Lies Before Us ($26.95) resounds as a contemporary ballad of heartbreak, failure, and unquenchable longing. Yadin Park is a talented alt-country musician whose career has floundered—doomed first by his homely looks and lack of stage presence, and then by a progressive hearing disorder. His girlfriend, Jeanette Matsuda, might have been a professional photographer but for a devastating heartbreak in her teens. Now Yadin works for Jeanette’s father’s carpet-laying company in California while Jeanette cleans rooms at a local resort.

They sing together in a Unitarian church choir and try to find comfort in their weekly routines, yet solace eludes them, their relationship remaining lukewarm despite their best intentions. When Yadin’s former lover and musical partner, the celebrated Mallory Wicks, comes back into his life, all their most private hopes and desires are exposed, their secret fantasies about love and success put to the test. Subtly and sublimely, all the characters’ paths begin to converge, and the results of these intersections will provoke readers to reconsider their own lost highways.

With an infectious passion for the period and an expert knowledge of the music, Washington Post reporter Dave Weigel tells the story of how progressive rock developed, evolved and endured over time—and why it still matters to music today. A wonderfully entertaining behind-the-scenes look at such hugely popular bands as Yes, Pink Floyd, Genesis and Jethro Tull, The Show That Never End: The Rise and Fall of Prog Rock ($26.95) explains exactly what was “progressive” about the music, how it arose out of psychedelia and heavy metal, and why it went from dominating the pop charts to being widely despised and satirized.

Spanning five decades, the book is both a narrative history and an affirmation of progressive rock as “a grand cultural detour” that made possible much of the music that is popular today. Every new artistic movement rebels against whatever came before it, but progressive rock’s rebellion was the weirdest, the most outlandish of them all.

Part archeological dig, part culinary science lab, part history lesson with booze, Ancient Brews: Rediscovered and Recreated ($26.95) by Dr. Patrick E. McGovern is a romp through time to rediscover how our ancestors brewed libations, and how to recreate these liquid time-capsules at home. Biomolecular archeologist and experimental beer-maker Dr. Pat—as he is affectionately known—not only traces the rich history of human’s centuries-long passion for fermented drinks, but reveals how research science and the culinary arts combine to bring these paleo-brews back to life.

McGovern has worked to uncover the tastes and techniques of ancient brewers, while also exploring the significance of alcoholic beverages in human history: how ancient brews shaped our culture; impacted our environment; and informed our ideas of life, death and the divine.

Soaking up the sun is a good way of cooking up some new dishes with BraveTart: Iconic American Desserts ($35). Stella Parks, an award-winning pastry chef, serves it all up: From foolproof recipes and fresh take on the history of American desserts to the surprising story of how our favorite desserts came to be—the hidden meaning of the word “oreo,” the weirdly vindictive origin of graham crackers, and the marketing-driven machinations that led to key lime pie. You’ll find everything from a one-bowl Devil’s Food Layer Cake to Blueberry Muffins and Glossy Fudge Brownies, even Stella’s own recipes for recreating popular supermarket treats!

These meticulously tested, crystal-clear, and innovative recipes (including an effortless, no-fuss twist on Angel’s Food Cake) bring a pastry chef’s expertise to your kitchen.