Paris, 1880. The 40-year-old sculptor Auguste Rodin finally receives his first state commission, The Gates of Hell, which will include The Kiss and The Thinker, two of his most famous creations. Constantly working, he shares his life with his lifelong partner, Rose,  and his mistress, young Camille Claudel, the gifted student who becomes his assistant and a talented sculptor in her own right during a decade of passion, mutual admiration and creative collaboration.
Following their painful breakup, Rodin continues to work relentlessly while facing both the rejection and enthusiasm provoked by the sensuality and originality of his sculptures. Rodin’s statue of Balzac, long in the making and rejected during his lifetime, will become the starting point of modern sculpture. 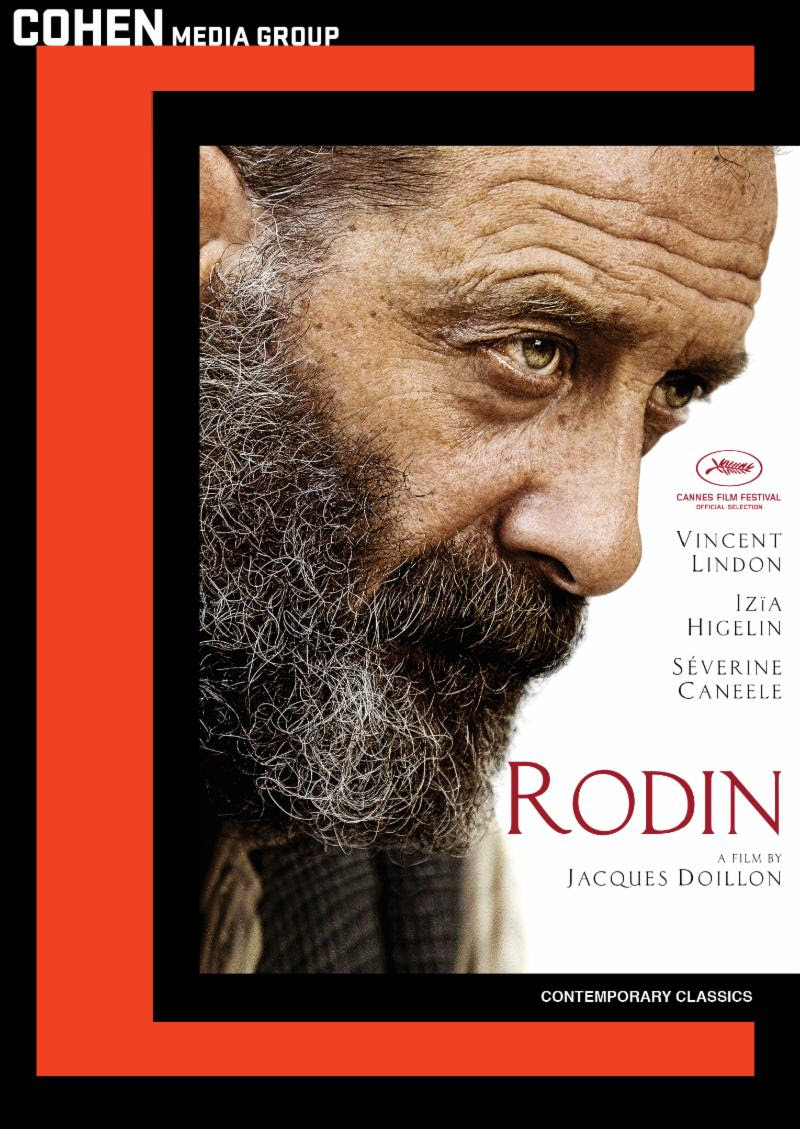 Cohen Media Group will release the 2017 Cannes Film Festival Palme d’Or nominee Rodin on Blu-ray, DVD and digital platforms on October 2.  The biographical drama, starring Vincent Lindon as the great sculptor, is the latest from Jacques Doillon, the multiple award-winning director of Ponette, La Drôlesse and dozens of other films that have made him one of the most esteemed European auteurs of the last 40 years.

Bonus features on the Blu-ray and DVD include the featurette Sculpting Rodin.