Now, Dr. Robert Lustig, a pediatric neuroendocrinologist who has long been on the cutting edge of medicine and science throughout his 40+ year career, has been dedicated to treating and preventing childhood obesity and diabetes.  With his new book, Metabolical: The Lure and the Lies of Processed Food, Nutrition, and Modern Medicine (HarperWave, $28.99), he will expose the truth, both scientifically and politically, underlying the current global pandemic of diet-related diseases. Ready your medical and book shelves for the May 4 release.

In his previous work, The Hacking of the American Mind, Dr. Lustig elucidated how the processed food industry has hacked our bodies and minds to pursue pleasure over happiness, fueling widespread addiction and depression.  In Metabolical, he addresses nutrition, food science and global health, and explains how by focusing on real food we can reverse chronic disease and promote longevity. For the first time, all strands of this pandemic—the medical, the economic, and the environmental—are pulled together into one clear narrative.

Describing the eight pathologies within the cell that belie all chronic disease, Dr. Lustig illustrates how they are not “druggable” but rather “foodable” (i.e. medication can’t cure what nutrition can) by following two basic principles: protect the liver and feed the gut. He uses this science to chronicle the breakdown in our current healthcare paradigm, which has succumbed to influence from Big Food, Big Pharma, and Big Government.  In the special chapter “Food in the Time of Corona,” Dr. Lustig addresses the way “pre-existing conditions” (i.e. diet-induced chronic diseases) make us vulnerable to succumbing to acute infectious diseases like COVID-19. He also argues that the Nutrition Facts label hides information from the consumer by omitting what’s been done to the food, which is more important than what’s in the food.

Weaving together the interconnected strands of nutrition, disease, medicine, environment, and society, Metabolical provides the scientific bases for a series of iconoclastic revelations, among them:

There are gorgeous book. And then there is Harper Design’s new edition of The Secret Garden ($29.99).

Once again MinaLima has woven their most creative hands. The classic by Frances Hodgson Burnett, about a young orphan called Mary Lennox who is sent to live with Archibald Craven, an uncle she’s never met, is beautifully illustrated with interactive features from the visionary design studio behind the graphics for the Harry Potter film franchise. 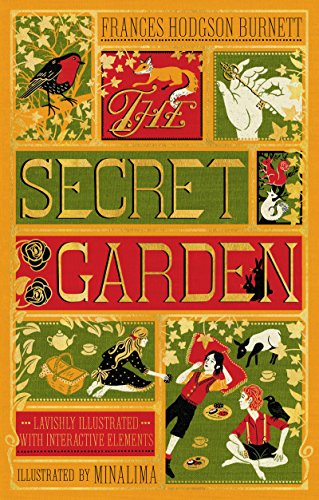 Part of Harper Design’s series of deluxe reimagined children’s classics, this captivating unabridged gift edition takes readers on a memorable journey that teaches them lessons about hardship, friendship, happiness, and restoration. Originally published in 1911,  Burnett’s beloved classic has captured reader’s hearts for more than a century. Die-hard fans should know that The Secret Garden will also be brought back to life on the big screen soon, in a new live-action film adaptation from Disney and Universal starring Colin Firth and Julie Walters. The book has been adapted for the big-screen film before, perhaps most famously in 1993.

While waiting to have your own copy of Harper Design’s new book, we’ll share some of The Secret Garden‘s 10 interactive features. They include

“I have long resisted writing an autobiography,” coos Andrew Lloyd Webber. “Autobiographies are by definition self-serving and mine is no exception. It is the result of my nearest and dearest, moaning at me ‘to tell your story your way.’ I meekly agreed, primarily to shut them up. Consequently this tome is not my fault. I intended to write my memoirs in one volume and I have failed spectacularly. Quite how I have been able to be so verbose about the most boring person I have ever written about eludes me.”

Published to coincide with his 70th birthday (on March 22), Unmasked: A Memoir (Harper, $28.99) is a candid memoir by the legendary composer,  recounts his fascinating life and remarkable career. Norma Desmond would say it was “big.” Like her pictures.

A natural storyteller, with his signature humor and self-deprecating tone, Webber shares the details of his early personal and professional years, including his early artistic influences. In the book, Webber takes stock of his achievements, the twists of fate and circumstance which brought him both success and disappointment, and the passions that inspire and sustain him.

A record of several exciting and turbulent decades of British and American musical theater and the transformation of popular music itself, Unmaked is ultimately a chronicle of artistic creation. Lloyd Webber looks back at the development of some of his most famous works and illuminates his collaborations with luminaries such as Tim Rice, Robert Stigwood, Harold Prince, Cameron Mackintosh and Trevor Nunn. Taking us behind the scenes of his productions, Lloyd Webber reveals fascinating details about each show, including the rich cast of characters involved with making them, and the creative and logistical challenges and artistic political battles that ensued. 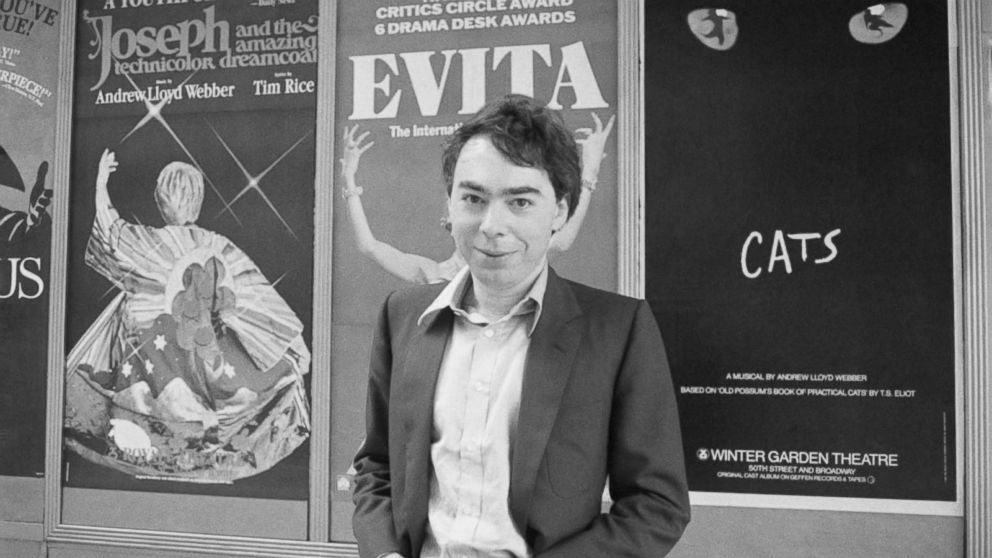 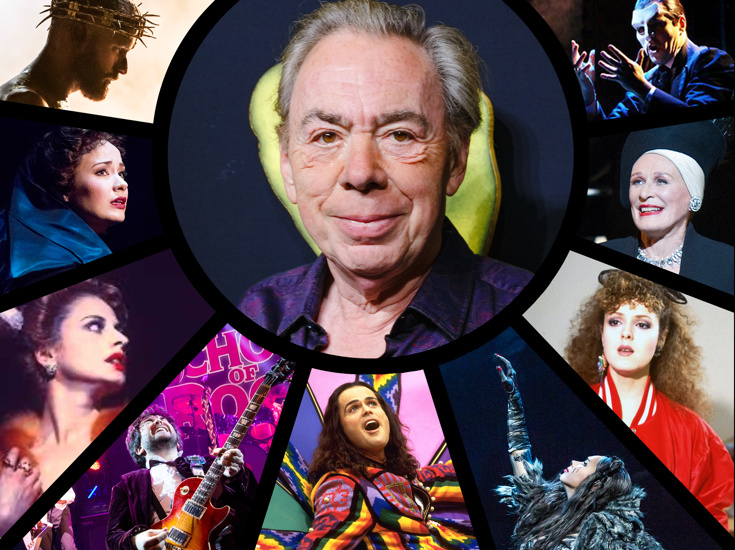 Full of colorful characters, rich storytelling and illustrated with 16 pages of color photos, Unmaksed provides unique insight into the life of the man who has entertained millions of audiences around the world with his music.