There’s nothing like keeping it all in the family.

One of the most popular series in television history is making a comeback,  fully restored,  in association with the UCLA Film & Television Archive, and from the original 35mm picture and sound elements. Welcome The Adventures of Ozzie and Harriet: Seasons 1 and 2 (MPI Media Group), arriving to entertain old fans and new viewers  on four-DVD sets on June 21, 2022. The two sets contain 39 episodes each, representing the complete first two seasons (78 episodes) of the long-running sitcom ranked number 6 on Vulture’s list of “The 50 Most Definitive Family TV Shows.”

For a record-breaking 14 seasons and 435 episodes, the series aired on ABC from 1952 through 1966, becoming one of the most cherished cultural touchstones of the 20th century. The positive, wholesome series epitomized an idyllic American ’50s lifestyle, its gentle humor brought to the screen by the real-life Nelson family: Ozzie and wife Harriet with their sons, David and Rick, all portraying themselves in a trend-setting blend of fact-meets-fiction comedy decades before Seinfeld and other semi-reality-based shows.

The series humorously chronicled the daily lives of the Nelsons as David and Ricky grew up before millions of weekly viewers. While Ozzie  had been a real-life bandleader and Harriet a singer, the series would help launch the musical career of their younger son, Ricky, who would become a teen idol with such enduring hits as “Travelin’ Man” and “Hello Mary Lou.”

The Adventures of Ozzie and Harriet was the longest running live-action sitcom in U.S. television history until It’s Always Sunny in Philadelphia surpassed it on December 1, 2021, when that series debuted its 15th season. But Ozzie and Harriet still hold the record for most episodes produced: 435. Among its Emmy nominations and many other accolades, TV Guide placed Ozzie Nelson at number 21 on its list of “50 Greatest TV Dads of All Time.” 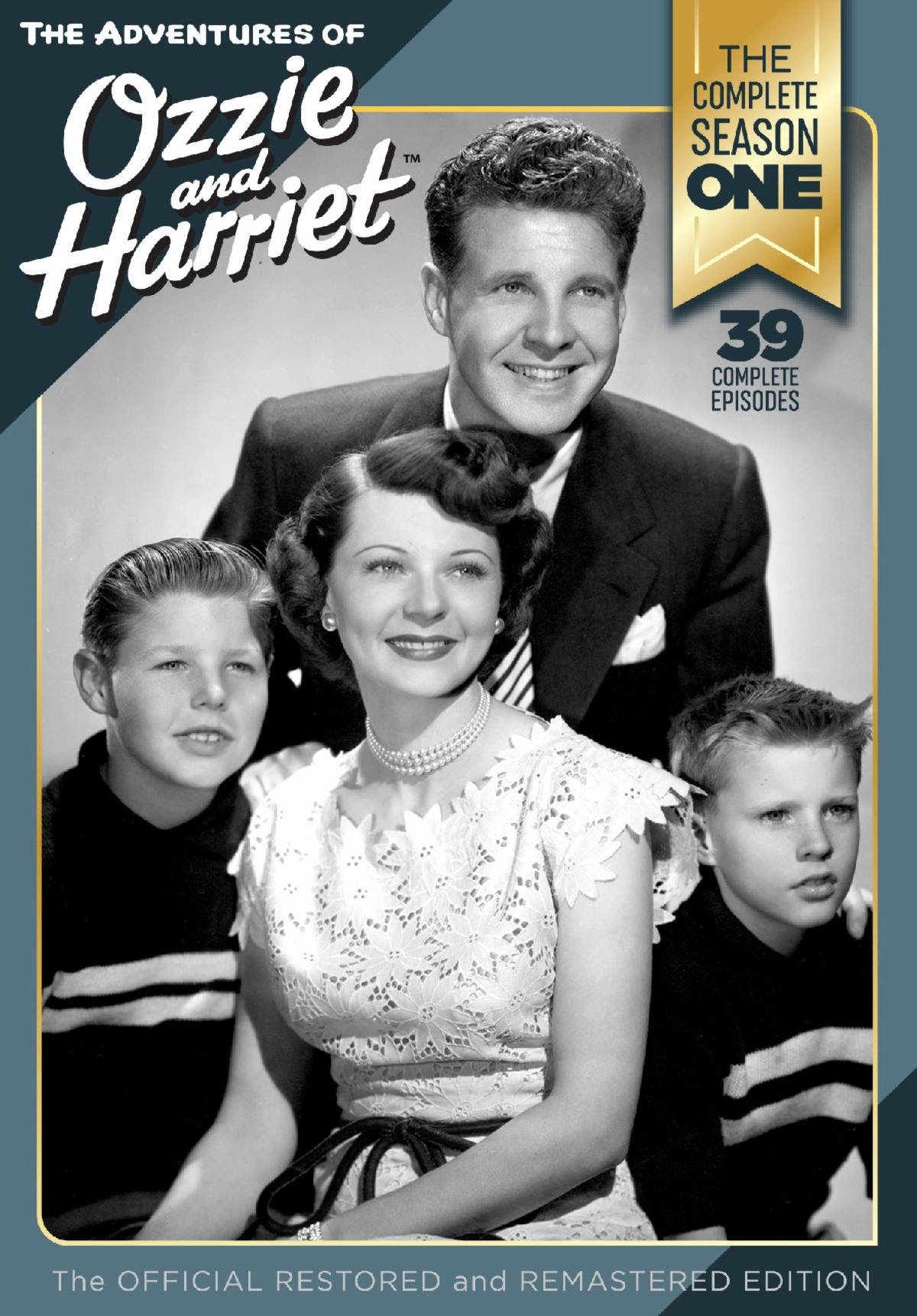 And now, for the very first time, in association with the Nelson family, the entire series has been digitally restored for its 70th Anniversary with complete episodes from the original film negatives for superior picture quality. 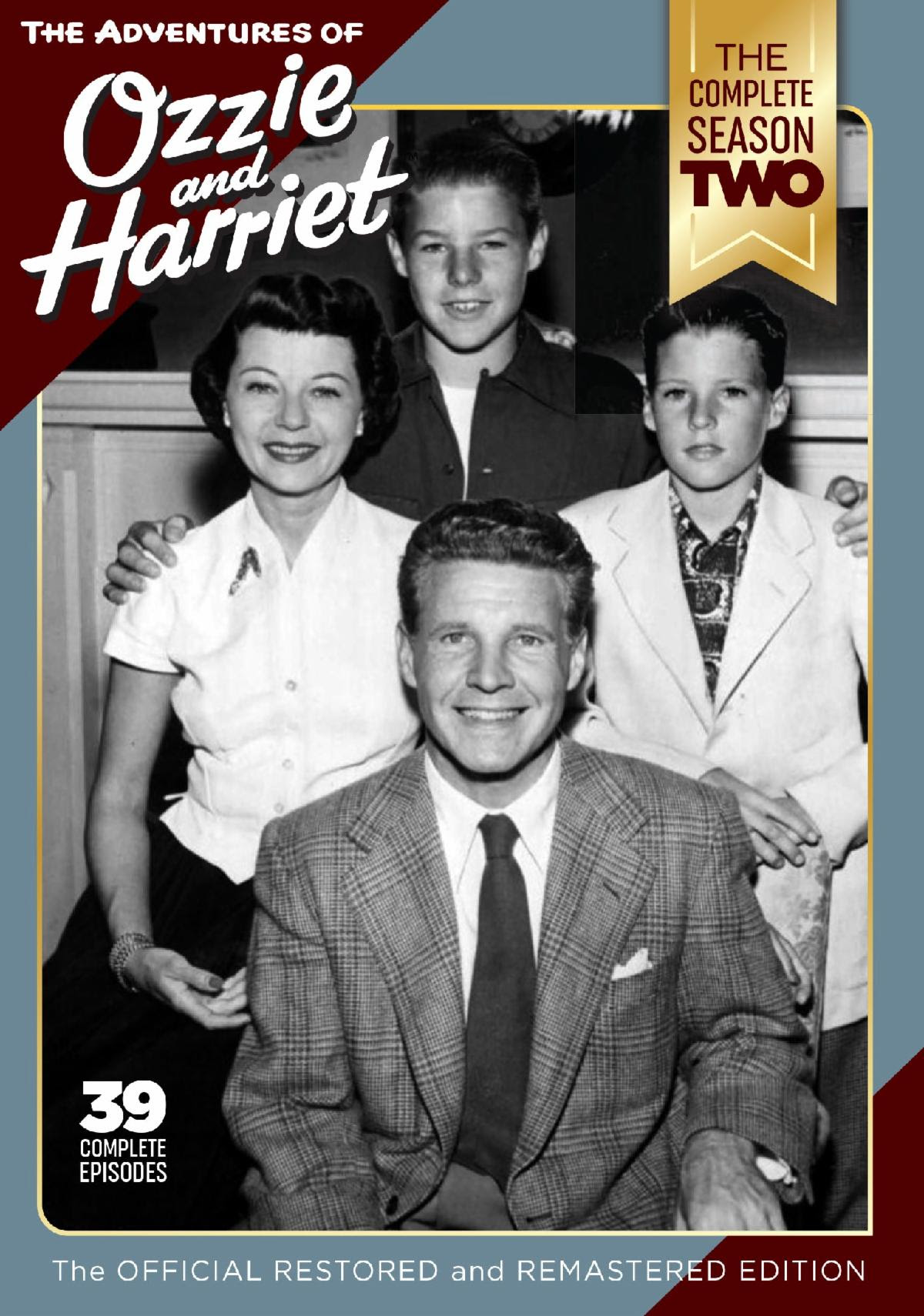