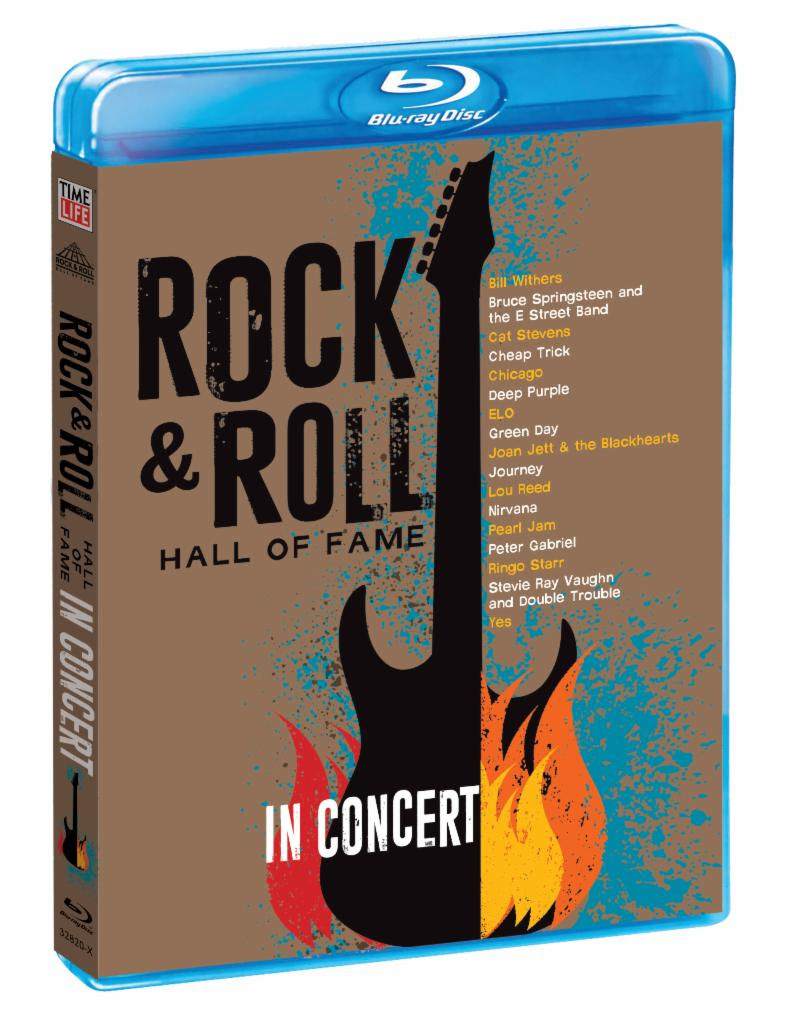 The Rhinestone Cowboy is still with us, and by the time I get to Phoenix or Galveston he still will be. News that’s gentle on my mind.

New gentle news: Capitol Nashville/UMe will reissue on vinyl Campbell’s albums Gentle on My Mind, Wichita Lineman and Galveston, the star-making albums that helped make Glen Campbell a global superstar and household name. Save the date: They will be reissued on March 24.

The titles, which haven’t been available on vinyl for decades, will be released on standard black vinyl and housed in replicas of the original sleeve art. Each album will also receive a limited edition color run that will be available exclusively at GlenCampbell.com at a later date.

Gentle on My Mind, released in 1967 on Capitol Records, was Campbell’s breakthrough album. It was the first to go to No. 1 on the country music charts and reach the platinum sales mark of one million albums sold. At its heart was the single, “Gentle on My Mind,” a cover of John Hartford’s original that so enchanted Campbell, he called in some of his buddies from his legendary studio band, The Wrecking Crew (which included Leon Russell), and recorded it himself to submit to his producer Al De Lory. His first major hit, the song earned him his first two Grammys and made the Arkansas native a rising star.Gentle on My Mind can be pre-ordered @ UMe.lnk.to/GlenCampbellGentleAmzPR and streamed @: ume.lnk.to/GlenCampbellGentlePR.

Released as Campbell was becoming a television star, film actor and crossover sensation, Wichita Lineman remains Campbell’s best-selling album. The double-platinum release reached No. 1 on the Billboard 200 and stayed there for a month (bracketed by Jimi Hendrix’s Electric Ladyland and only unseated by The Beatles’ The White Album. Wichita Lineman stayed atop the country music charts for 20 weeks and was the year’s top release in the genre. Centerpiece single, “Wichita Lineman,” written by Campbell’s songwriting soulmate Jimmy Webb, was nominated for Record of the Year at the Grammy Awards and Single of the Year at the Academy of Country Music Awards.

Campbell teamed up with Webb again for two hits on his next album, Galveston, released in 1969. The title track returned to No. 1 and was a crossover hit. The duo logged another minor hit with the follow up single, “Where’s the Playground Susie.” Campbell’s last platinum-selling album of his late-’60s run arrived as he began to host his own television variety show, “The Glen Campbell Goodtime Hour,” and became a household name in the U.S. Galveston can be pre-ordered @ ume.lnk.to/GlenCampbellGalvestonAmzPR and streamed @ ume.lnk.to/GlenCampbellGalvestonPR.

Taken together, Gentle on My Mind, Wichita Lineman and Galveston capture the Country Music and Musicians Halls of Fame member at the height of his powers. A country superstar, a member of The Beach Boys with his fingerprints on music history, one of pop’s greatest guitar players–all his personas can be found on this amazing run of albums.