Ignite Films will be igniting the screen with its upcoming release of its sensational 4K restoration of William Cameron Menzies’ 1953 Invaders From Mars. The sci-fi classic will be released on Blu-ray and 4K UHD on September 26, 2022, just ahead of the film’s 70th anniversary.

Special bonus features include a restored 4K version of the original 1953 trailer and a newly commissioned 2022 trailer, an interview with the film’s star, Jimmy Hunt, an in-depth look at the restoration process led by Scott MacQueen, Restoration Supervisor, plus a new documentary about the film featuring interviews with directors Joe Dante, John Landis, Multiple Visual Effects Academy-Award winner Robert Skotak and other luminaries. These extras and the documentary were produced and directed by award-winning

“I’m excited for audiences, old and new, to finally be able to watch this masterpiece of both film and restoration on Blu-ray and 4K UHD,” says  Ignite Films Director Jan Willem Bosman Jansen.
“We have taken great care to cover as many aspects of the movie in our bonus materials and design to bring it back to life for as wide an audience as possible. The work we have done is also a homage to the overall genius of William Cameron Menzies, and I cannot speak for him of course, but I think he would be thrilled with how his movie looks today.” 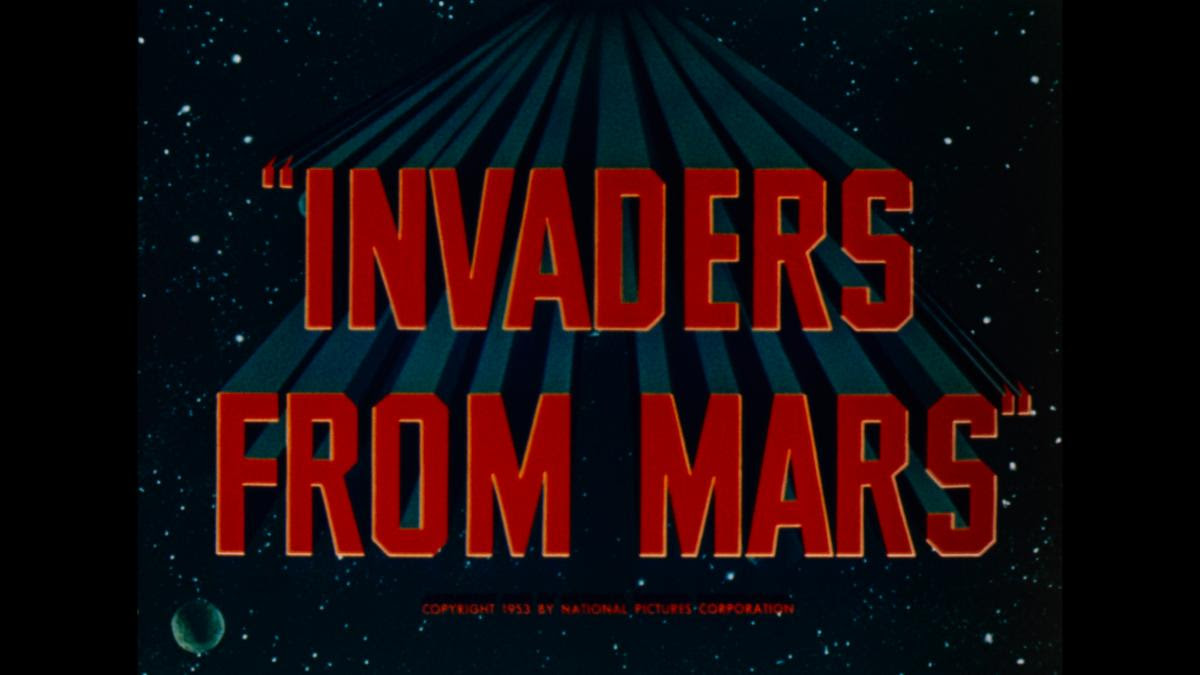 Fearful memories of this timeless 1953 bone-chiller still haunt the dreams of fans who have never forgotten the story of David MacLean, a young boy (portrayed by Jimmy Hunt) who witnesses an alien invasion. Invaders from Mars was filmed from a child’s point of view, using exaggerated sets and upward angles. It became a modern classic and was also one of two early ’50s classic alien-invasion science fiction films (the other is Robert Wise’s The Day the Earth Stood Still) reflecting Cold War tensions, the Red Scare and paranoid anxiety typical of many films in the ’50s.
The restoration of Invaders from Mars has been much hoped for and a long time coming. But the process was not an easy one. Leading the effort was longtime enthusiast and preservationist of classic cinema Scott MacQueen, who previously was head of preservation at UCLA Film & Television Archive for more than a decade, before retiring in 2021.
The biggest challenge for MacQueen was that the color negative confirmed for printing in SUPERcineCOLOR lacked many shots and needed to be sourced from 70-year-old prints.
“Invaders from Mars was one of the most complex projects I have ever undertaken,” MacQueen says.  “In the days of analog restoration, it would not have been possible, but 21st century digital tools have been game-changers. Released in an archaic process that is irretrievable today Invaders from Mars was pieced together from five different sources. Additionally, eight minutes of European scenes and an alternate ending, and the original trailer, have been preserved. As star Jimmy Hunt says, ‘Invaders from Mars has never looked so good.'” 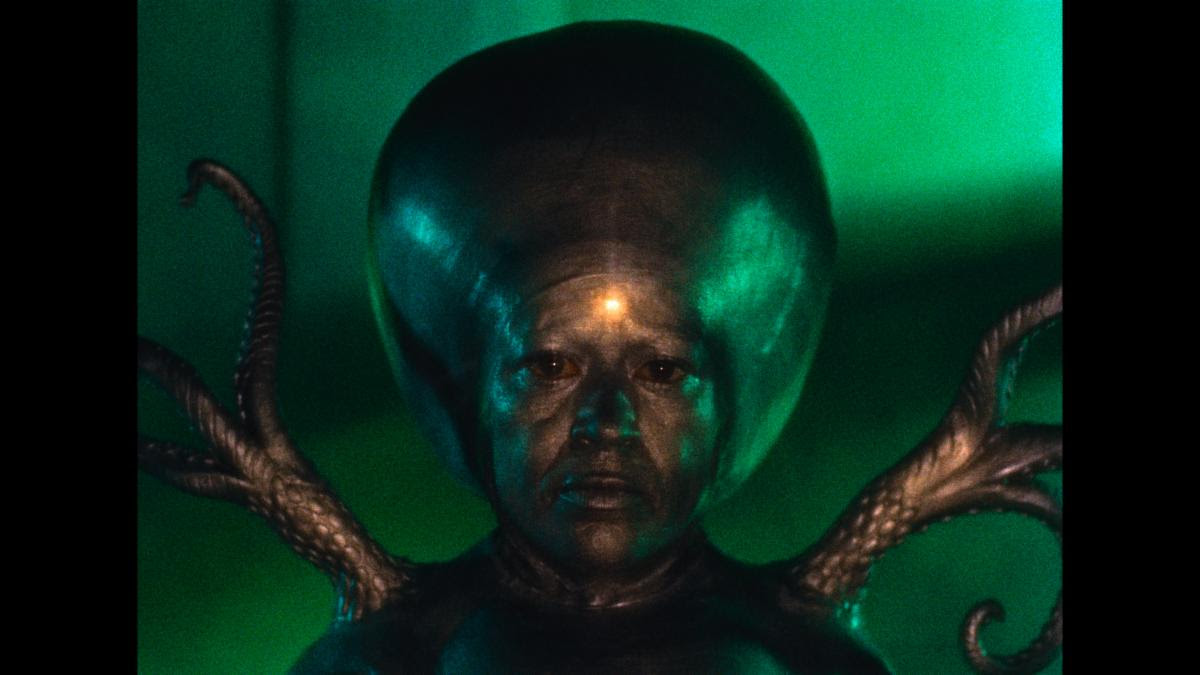 The 4K restoration process of the sci-fi classic required a lengthy search for the final elements, which was conducted by Ignite’s Janet Schorer. Additionally, it was imperative to locate the elements necessary to fill in the gaps in the original camera negative, which was stored with great care at the UCLA Film & Television Archive. The George Eastman Museum and National Film and Sound Archive of Australia were instrumental in supplying additional key elements which were essential to completing the film.